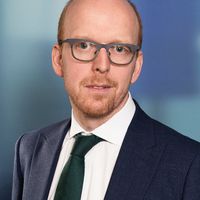 As the UK Government grapples with the conundrum of how to re-open the economy and ease pressure on public transport whilst maintaining social distancing, it has announced that from Saturday (4 July) it will be legal to ride an e-scooter hired from selected sharing schemes on roads, tracks and cycle paths.

It had originally been expected that the current rules banning the use of e-scooters on public roads or pavements would be eased in 2021, but the process of opening up trials was accelerated in response to the COVID-19 crisis. A consultation exercise on the relatively minor changes to legislation required to enable these trials to take place nationwide was held in May.

The full details of finalised rules have not yet been released, but it is expected that the wearing of helmets will not be mandatory and that the maximum speed of e-scooters will be limited. For now, only e-scooters hired from approved schemes will be legalised and it will remain illegal to ride any e-scooter on pavements. Providers will have to ensure that e-scooters are covered by a motor vehicle insurance policy and that they are only used by those who have some form of driving licence.

Wider questions remain open about how legislation drafted to focus on cars should be updated to cater for the different risks associated with emerging forms of transport. The UK Government’s “Future of transport regulatory review call for evidence”, which addresses issues including the potential liability of users, providers and manufacturers, closes this Friday (3 July).

As we commented in our post in March before the consultation process got underway, there are clear opportunities associated with the shift to sustainable alternative transport options, which has been given added urgency by the arrival of COVID-19. Companies wishing to take part in the transformation of personal transportation will wish to evaluate the risks that may flow from mass adoption of these new technologies and participate in the ongoing debate about how best to bring the law up to date.

If micromobility vehicles are to be used on the road, we must find the correct balance between maximising the benefits they offer and keeping road users safe. 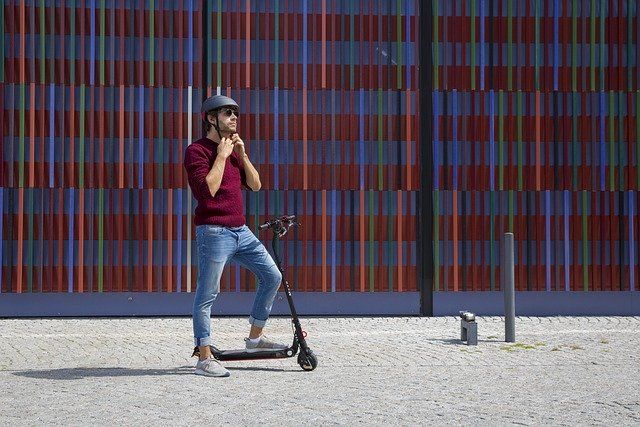 Looking beyond the crisis
Chris Stott