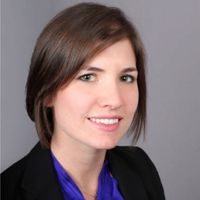 The US Departments of State, Treasury, Commerce and Homeland Security issued a joint advisory outlining human rights and forced labour risks in the Xinjiang Uyghur Autonomous Region (Xinjiang).  According to the advisory, the PRC continues to target minority groups in Xinjiang, particularly Uyghurs, ethnic Kazakhs, ethnic Kyrgyz, and other minority Muslim groups. In addition to human rights abuses and forced detention in the region, there have been "credible reports" that there have been mass transfers of people to factories across China under conditions of forced or involuntary labour.

The three ways international companies are exposed in their supply chain to these risks outlined in the advisory are:

(1) assisting in developing surveillance tools for the PRC government in Xinjiang;

(2) relying on labour or goods sourced in Xinjiang, or from factories elsewhere in China implicated in the forced labour of individuals from Xinjiang in their supply chains; and

The US Department of Commerce has added several Chinese companies to the Entity List which prohibit and/or impose additional licensing conditions on exports to/from these companies. US Customs and Border Protection have seized products believed to be manufactured with forced labour from Xinjiang, and the Department of States has issued visa bans for government officials believed to be involved in detention and abuse of minority groups in Xinjiang. OFAC also has the ability to designate persons engaged in serious human rights abuse under the Global Magnitsky Act.

Although the advisory is not legally binding, the US government suggests that businesses "may face reputational risks and/or trigger US law enforcement or other actions, depending on the specific facts and circumstances of their involvement".

Some of the legal risks include Department of Commerce licensing restrictions, federal prohibitions on importing or benefitting from goods produced with forced labour, the Federal Acquisition Regulation, Combating Trafficking in Persons, and the Trafficking Victims Protection Act (TVPA) which criminalises the act of benefiting financially, or by receiving anything of value, from forced labour where the defendant knew or recklessly disregarded such forced labour and knowingly participated in the relevant venture. Additionally, on June 17, 2020, the US implemented the “Uyghur Human Rights Policy Act of 2020," which permits sanctions to be imposed on foreign persons determined to be responsible for certain actions with respect to specified ethnic Muslim minority groups in Xinjiang.

Areas to be cautious of include:

Indicators of Forced Labour or Labour Abuses include:

Guidance on Human Rights Due Diligence:

Businesses with potential exposure in their supply chain to Xinjiang or to facilities outside Xinjiang that use labor or goods from Xinjiang should be aware of the reputational, economic, and legal risks of involvement with entities that engage in human rights abuses, including but not limited to forced labor in the manufacture of goods intended for domestic and international distribution. 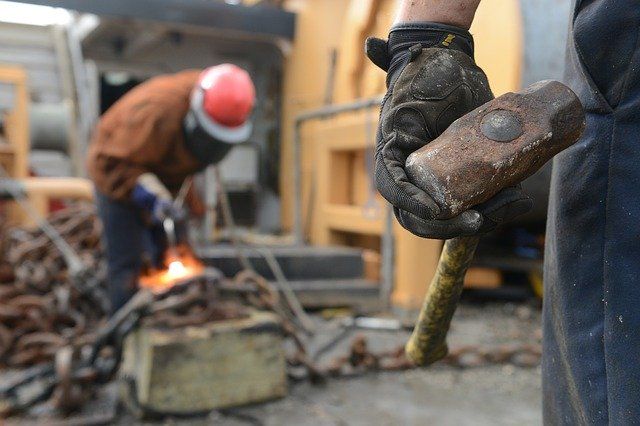