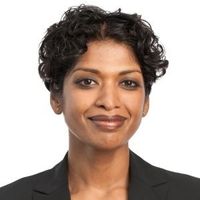 The UK Financial Conduct Authority’s (FCA) “Message from the Engine Room” industry feedback paper for wholesale banking supervision has key messages that are relevant for all financial services firms. The FCA has stressed the regulatory priority it places on firm culture and conduct and said that this will remain a key focus of its engagement activity.

The FCA acknowledged that there had been a significant improvement in awareness and engagement with the conduct agenda by the larger wholesale banks, but expressed concern that the depth of understanding and the ability to identify conduct risk in day-to-day working life remained unacceptably weak.

While it considered that topic areas such as conflicts of interest, material non-public information, suitability, fairness to customers, diversity and inclusion and non-financial misconduct were generally understood, it saw “a worrying lack of awareness or depth in the wider range of conduct issues”.

It suggested that deeper, wider topics might include: enabling client misbehaviour, failure to train or be trained, glossing over ‘Know Your Client’ gaps, new risks arising from automation (robots or artificial intelligence), the impact of Libor transition or the new risks arising as a result of so many staff working from home.

The FCA was encouraged that many firms have taken steps to ensure the contribution of personal conduct and behaviour in achieving objectives. However, it considered that some firms have taken insufficient steps to ensure substantive feedback discussions with staff, keep future-oriented records, analyse trends and develop a governance feedback loop. It noted that leading firms are making good use of trend data on staff performance around behaviour, for example, by noting common shortfalls in behaviour expectations. This enabled them to fine-tune training and to help promote selected cultural and behavioural aspirations.

The importance of culture

The FCA noted that there seemed to be an appetite for progress and staff looked to their immediate line managers for cultural leadership. However, industry participants expressed disappointment at having to deal with persistent pockets of resistance to cultural change that they often attributed to differences between regions, business areas or professional disciplines.

Although clear official whistleblowing and other escalation channels were in place, industry participants described them as largely unused and reserved for the most serious cases. The FCA emphasised that firms need to address the persistent and significant lack of psychological safety in day-to-day speak up and challenge.

The FCA said that staff were often unclear about their firm’s corporate purpose statements and how their own roles and responsibilities contribute to that purpose. Clarity was needed so that staff had a better understanding of the firm’s purpose and how their roles fit into it. The FCA noted that alignment of a personal sense of purpose and core values with those of the firm was also very important, but rarely discussed within firms. This risked lack of alignment that may result in unhealthy culture and could lead to adverse behavioural outcomes.

The FCA has introduced ‘Tone from Within’ as an important new operative phrase to consider when issues of conduct arise. Tone from Within represents one’s individual mindset, preferences, beliefs, habits and pre-dispositions. It moves on from the concept of “tone from the top” to reflect the fact that it is one thing to have an idea about how a CEO or line manager might respond in a situation, it is another to be clear about how the individual might respond on their own and why. The FCA considers that the development of Tone from Within via training, self-reflection and self-challenge is a precursor to wider corporate change.

The paper sets out helpful and important guidance as to how the FCA is approaching cultural issues within firms and its expectations based on the industry feedback it has received. It is clear that culture and conduct remain high on the regulatory agenda and firms need to prioritize these issues and make sure staff understand why they matter.

Firms have clear regulatory obligations around culture and conduct as discussed in this report. It is important that infrastructure and training initiatives go beyond policy and process and mere adherence in order to make it clear to staff why such obligations matter. 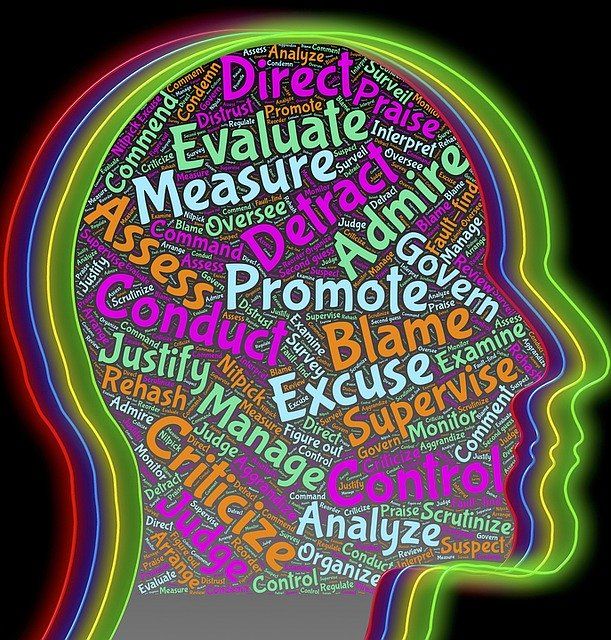