The EU's removal, on 6 October, of the Cayman Islands from its blacklist of non-cooperative jurisdictions has not been met with universal approval.

In truth, its inclusion in the first place seems to have been something of a technicality and its removal at the first opportunity had been widely anticipated. The criticism seems to be aimed more at the limited ambition of the list, which currently consists of jurisdictions which are comparatively rarely encountered.

Cayman Island partnerships are still widely used in investment fund structuring. However, there has been a trend over the last few years for European investors to seek an onshore sleeve, typically in the form of a Luxembourg partnership. This has been motivated by reputational concerns, as well as a desire for the fund to be subject to some degree of regulation, and in some cases by local law issues. This trend seems likely to continue regardless of de-blacklisting.

While investors in the rest of the world continue to be fairly unperturbed, there does not seem to be widespread concern in the Cayman fund industry as to the perception among some European investors. However, the Islands next face a more global challenge, along with other very low tax jurisdictions, in seeing whether their funds industry will be impacted by collateral damage from Pillar 2 of the OECD's BEPS 2 project, which seeks to ensure that multinationals are subject to a minimum level or tax on their worldwide profits.

More detailed comment on the impact for asset managers of the removal of the Cayman Islands from the blacklist can be found here.

Despite its status as one of the world’s most secretive and low tax jurisdictions, the European Council announced on Tuesday that it has delisted the Cayman Islands from the EU’s list of non-cooperative jurisdictions for tax purposes – informally known as its tax haven blacklist. 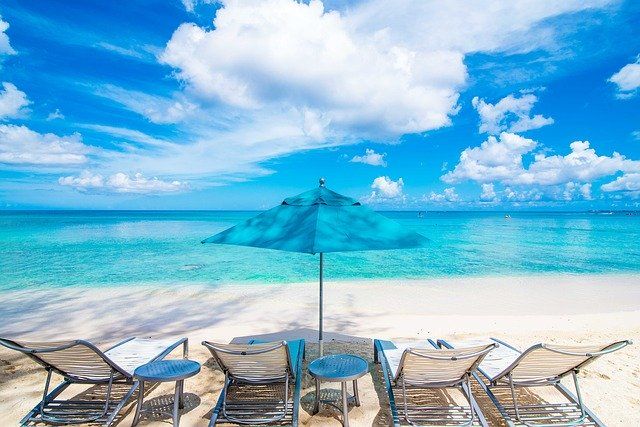