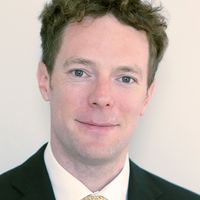 The UK Government has today announced plans to introduce new legislation which will require mandatory independent scrutiny of 'pre-pack' administration sales, where connected parties, such as the insolvent company's existing directors or shareholders, are involved in the transaction.

A pre-pack involves the conclusion of arrangements to sell part or all of a company’s business or assets prior to the company entering into administration. The sale is then completed on, or shortly after, the appointment of the administrator. Pre-packs are a popular rescue mechanism, but have long been subject to criticism, with concerns raised as to transparency, and whether a pre-pack sale is always in creditors' best interests.

Further details in relation to the reforms, including how the mandatory scrutiny will be enforced, are expected to follow shortly.

Powers to introduce legislation to regulate connected party pre-pack sales were introduced by the Small Business, Enterprise and Employment Act 2015, although these powers lapsed in May 2020. These powers were revived by the Corporate Insolvency and Governance Act 2020, and expire at the end of June 2021. It is expected that the new legislation will be introduced as soon as Parliamentary time allows, and in any case before the June 2021 deadline.

The announcement today comes as no surprise; reform has been anticipated for a number of years. It is also timely - a number of high-profile pre-packs have completed recently, notably the sale of Cote to Partners Group earlier this month, and the sale of Byron to Calverton in June. It is expected that the pandemic will expedite other such transactions in the months ahead.

New laws will require mandatory independent scrutiny of pre-pack administration sales where connected parties are involved in the purchase. 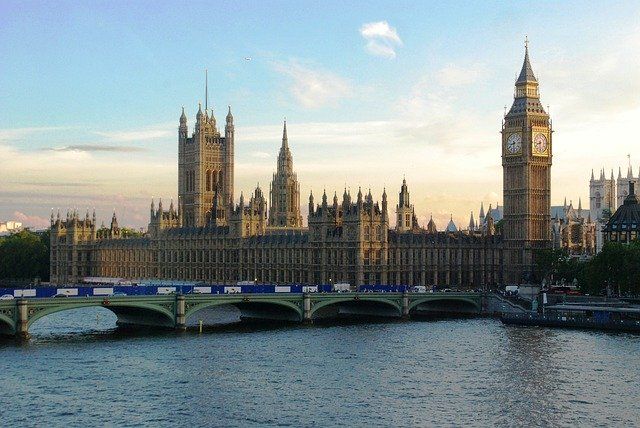 Just weeks after coming into force, the CIGA 'Restructuring Plan' is being put into practice
Matthew Czyzyk