The OECD's Base Erosion and Profit Shifting (BEPS) project is, and always has been, aimed at the tax position of multinational enterprises (MNEs). However, some of the changes which have now come into force following the initial round of BEPS reports in 2015 have had a significant impact for asset managers.

These include the introduction of anti-hybrid rules and corporate interest restriction rules, as well as restrictions on the ability of intermediate holding companies to claim treaty benefits. Considerable uncertainty remains as to the application of these rules for asset managers and their funds.

On 12 October, the OECD published its blueprints for the two 'pillars' which are proposed in order to address tax challenges arising from digitalisation (nicknamed BEPS 2.0):

Given their experience first time round, asset managers will be studying the blueprints carefully, particularly the GloBE given the fairly widespread use of offshore and low taxed jurisdictions to achieve tax neutrality in fund structures.

As you can see from the quote below, it is heartening to see the position of investment funds recognised in the blueprint as an appropriate exclusion from the rules.

It is notoriously difficult to define what an investment fund is, but the OECD has taken on this challenge and proposed a new definition. This will need to be looked at very carefully, but two features jump out:

What is proposed is not a complete exemption from the GloBE rules. Rather, investment funds are excluded from being the ultimate parent entity of a group - the basic idea is that two separate businesses owned by the same fund should not be amalgamated for the purposes of applying the rules (and in particular for the purposes of applying the consolidated revenue threshold in order to determine whether the business is large enough for the rules to apply).

The public consultation asks the question as to whether this carve-out is sufficient or whether further carve-outs should apply. Asset managers will want to keep a careful eye on this question as the rules develop.

The GloBE rules are very complicated and are also an example of rules coming together by consensus. One aspect of the rules, which doesn't sit very comfortably with the main proposal, is a 'subject to tax' rule. The basic idea is that source jurisdictions should not cede their taxing rights to residence jurisdictions under double tax treaties unless the residence jurisdiction actually exercises those rights. For example, if the UK agrees to forego royalty withholding under its treaty with Atlantis, but Atlantis has an incentive whereby it only subjects IP income to an effective tax rate of 4%, the rules would apply to allow the UK to impose  withholding to bring the effective tax rate up to an agreed minimum.

It appears that some jurisdictions are pushing for these rules to apply to capital gains, for example where a treaty allocates taxing rights to a residence jurisdiction which has a participation exemption, taxing rights may revert to the source jurisdiction. It is very common for private equity funds to rely on participation exemptions to ensure that there is no double layer of tax on an exit. While it is also proposed that investment funds would be carved out of these rules, it is not clear that this would stretch to all the relevant holding companies, which may be some way down the structure.

In summary, while the OECD's position on investment funds is promising, the detail of the proposals will need to be scrutinised very carefully. Even once a final report has been made by the OECD, the GloBE rules will generally be implemented by changing the law in every jurisdiction which chooses to adopt them and so will be subject to local variations.

I don't expect this is the last time I will be writing about this...

The neutrality of funds is a specific and generally supported tax policy rationale, which would be undermined if the GloBE rules were applied to the income of the fund resulting in an otherwise tax neutral investment vehicle being subject to an additional layer of taxation under the laws of another state. 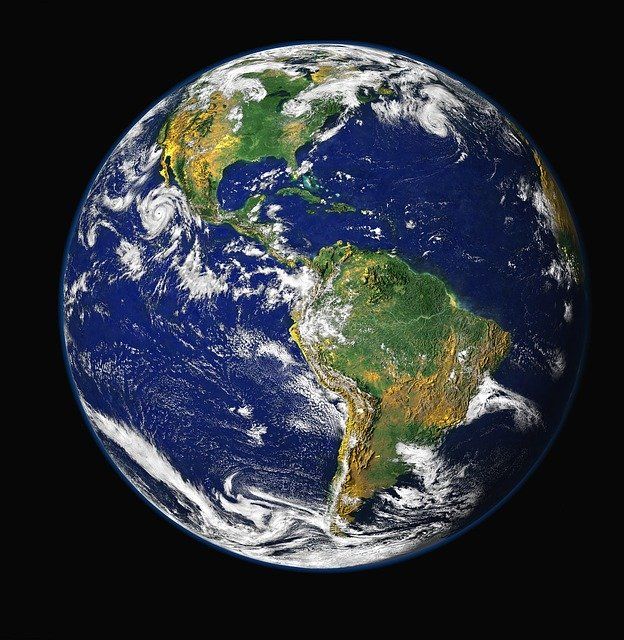 Tax residence in the time of COVID-19
Andrew Howard