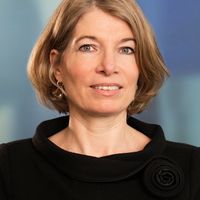 Thousands of companies doing business in the UK are already required to comply with the UK Modern Slavery Act (MSA), section 54.

This requires companies - doing business in the UK with annual revenues of at least £36 million - to publish on their website a statement indicating the steps taken during their most recently completed fiscal year to ensure slavery and human trafficking are not occurring in their business or supply chains.

As articulated in the Home Office guidance on Transparency in Supply Chains, “The provision seeks to create a race to the top by encouraging businesses to be transparent about what they are doing, thus increasing competition to drive up standards.”

Among other things, the Government stated that:

The latest pronouncement from Dominic Raab suggests that we can expect to see the MSA given teeth in the form of civil penalties for non-compliance with section 54.

"Raab said Britain would check sourcing more thoroughly and toughen the Modern Slavery Act to include fines. It would also bar from government contracts any companies which do not comply to procurement rules, and launch a Xinjiang-specific review of export controls." 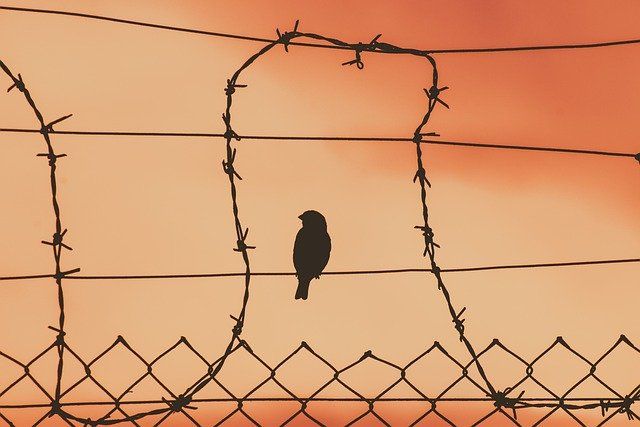 Oxford’s M7 acquisition is another example of the race for scale. But are there other consequences?
David Seymour, Will Bryant

From Paris to...Glasgow - ESG on day 1 of the Biden administration
David Dowling